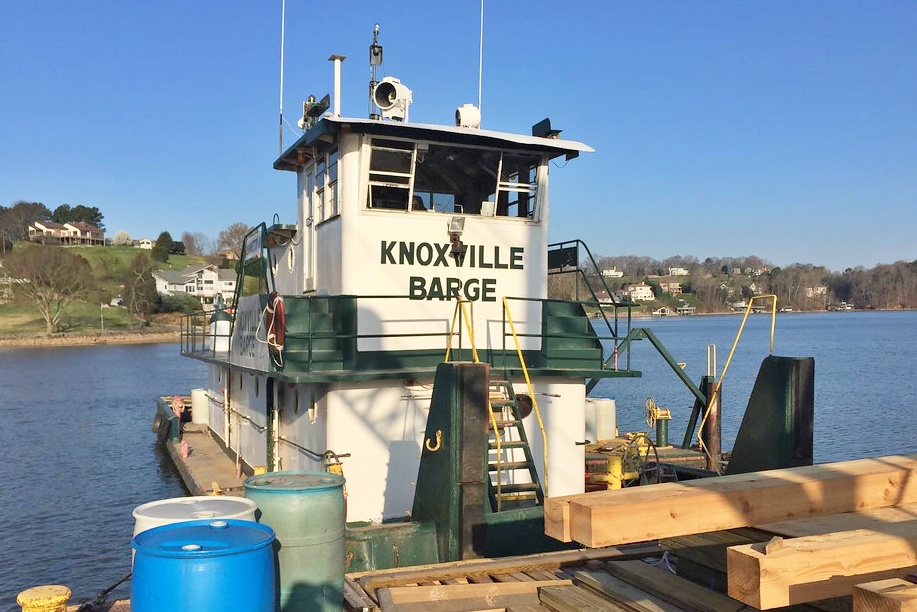 This 65' commercial push boat was built in 1929 for the corp of engineers.

Originally a paddle wheel boat, by the mid 1950's it was converted to props.

She is a documented vessel featuring hydraulic steering, an electric oven, and crew sleeping quarters.

Located in Knoxville, TN by appointment only.